The Awareness About that Mistreatment With Animals

Unfortunately, many people in the world have been acting horribly against animals or are totally negligent against their animals. Today in Brazil , a cruel act and mistreatment against animals are crime. According to a Commission of Constitution and Justice of the Citizenship of the Chamber of Deputies, it is a crime to commit acts against life, health and physical and mental integrity of dogs, cats and other animals.

There are lot of discussion about the cruel acts that are committed against animal and how they reflect in our dealing with other human beings. Many psychological studies point out that those who practice acts of cruelty against animals tend to commit cruel acts with people, especially with women and children.

The Trivialization of Life

Some facts about the cruelty with the animals: 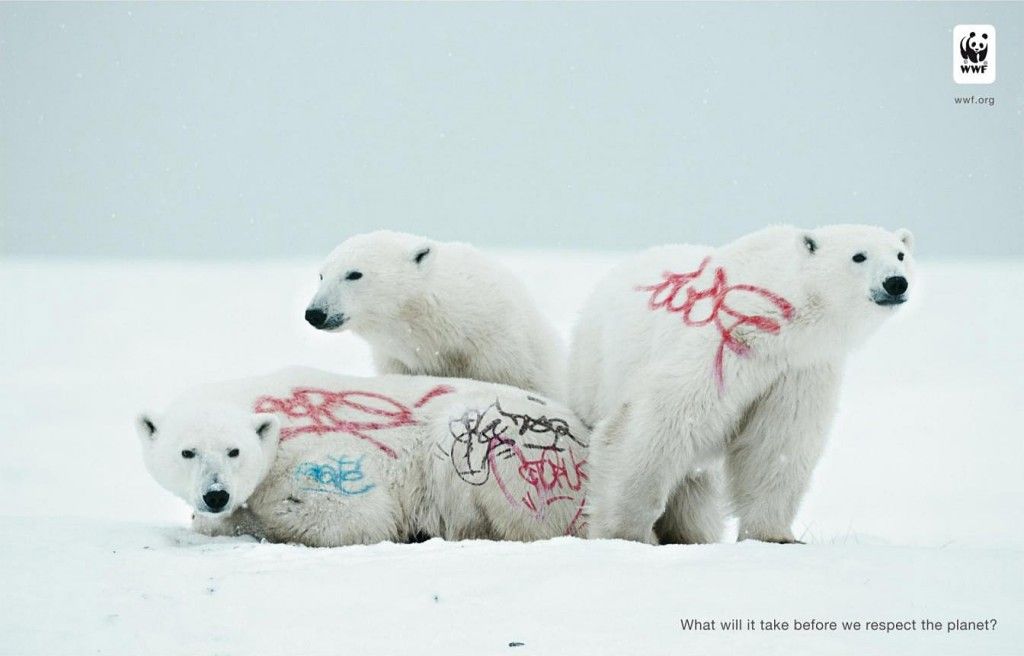